There are three entities in Oregon that oversee fundamental components of the Oregon POLST Program. While staff for each is different, there is extensive collaborations to facilitate education and quality improvement.

The OHSU Center for Ethics in Health Care houses the Oregon POLST Program.

The Center is the administrative home of the Oregon POLST Program, which is responsibility for: 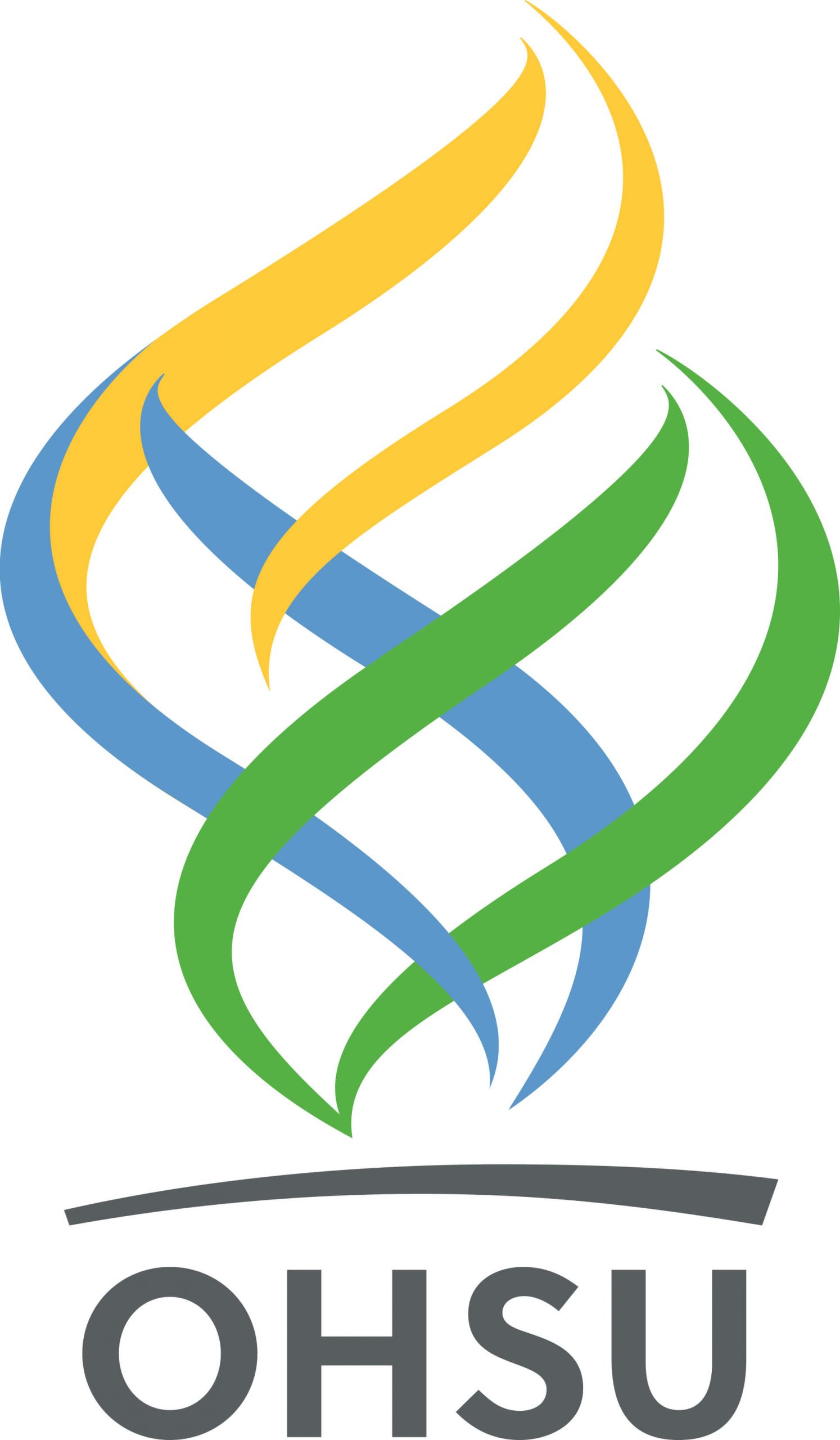 Additionally, OHSU holds the copyright to the Oregon POLST form and the POLST trademarks whereas the Center is responsible for:

The Oregon POLST Coalition is comprised of members from various POLST stakeholders throughout Oregon, including EMS, hospice, hospitals, long-term care, the Oregon Health Authority, and the greater Oregon community.

The Coalition developed the original POLST form and has helped develop the POLST Program in Oregon, including assistance to create the basis for the Oregon POLST Registry (OPR). It develops, implements and evaluates the POLST program in Oregon by:

The Oregon POLST Program office is open Monday through Friday, 8:00am – 4:30pm. The office is closed on all major U.S. holidays.

The Coalition works closely with the Oregon POLST Registry (OPR) on projects such as upgrading the Registry’s digital platform, data collection and data analysis for quality improvement.

The Coalition has OHSU and OPR representation on its committee. The Coalition is not a separate legal entity and the administrative pieces (e.g., scheduling meetings) is handled by the Center.

In 2007, the Oregon Legislature passed Senate Bill 329 (State Health Fund Board), and in 2009 passed HB 2009 as part of Oregon’s health care reform efforts, enabling Oregon to launch the nation’s first 24-hour electronic POLST registry on December 3, 2009. First responders and providers are able to call the registry from the field and be informed of a patient’s POLST orders. The OPR was established, and is overseen, by the Oregon Health Authority (OHA).

OHA has a contract with OHSU for the OPR to be located at OHSU (the OPR is not part of OHSU).

OPR is represented by at least one member on the Oregon POLST Coalition. Additionally, OPR members work on joint quality improvement and educational projects with the Center’s staff.

The mission of the Oregon POLST Registry is to connect emergency health care professionals with their patients’ POLST orders to facilitate immediate access to medical orders for treatment during a crisis. OPR strives to increase accessibility to POLST orders to support continuity of care across health services platforms. The Oregon POLST Registry fosters innovation by creating new ways to access health information securely.

The Oregon POLST Registry Business Office is open Monday through Thursday, 7:30am – 4pm. OPR is closed on all major U.S. holidays.

Give to Oregon POLST

The Oregon POLST Program does not accept gifts from health care industry sources.

Your gift protects your independent voice.